In 4 days time on Saturday 9 July, Guru will compete at the Western Cape prelims of the Last Fighter Standing tournament that will be hosted by CFL in the Mother City in a 8 man elimination event. The finals, where all the winners of the prelim tournaments will compete, will take place at the TiketPro Dome in Johannesburg on 15 October in a 4 man elimination event to crown the LAST FIGHTER STANDING

Before it all gets to crazy towards the weekend, we would like to thank our loyal sponsors for getting behind Team Guru and in our corner for this event. Thank you to Thundercycles George, Intrust Management, Pro Nutrition, Extreme Body Factory, Top Dog Industries, Characters Embroidery, ADT Garden Route & Divs Tattoos and Piercings. As always we will represent the Little Fighters Cancer Trust and the Fight For Friends Foundation.

Once again thank you for making this possible for us and we will hold all your names HIGH!!

On Saturday 9 July 2016 our own GURU will compete in a 8 man elimination tournament at the Last Fighter Standing’s Western Cape prelim to qualify for the 4 man elimination finals that will take place on 15 October 2016 at the TiketPro Dome in Johannesburg.

Just a bit more on LFS:

Last Fighter Standing is an All-Styles Platform to give all fighting disciplines an equal opportunity at victory. LFS is sanctioned by the MASA Pro commission and only clubs affiliated to MASA (Martial Arts South Africa) are allowed participation in LFS Championships. With 3 x 2 minutes rounds, only 20 Seconds on the ground and elimination structure rather than match making, our slogan is -YOUR FIGHT- YOUR DESTINY

The WC prelim will be hosted by CFL and the series is being presented by Martial Arts Athlete and Hollywood super star, Michael Jai White. The event will be covered and televised by South Africa’s second biggest Free to air television network, etv.

So Team GURU, strap yourself in for a super ride!!! Keep your eye on this space as we get closer to the event. 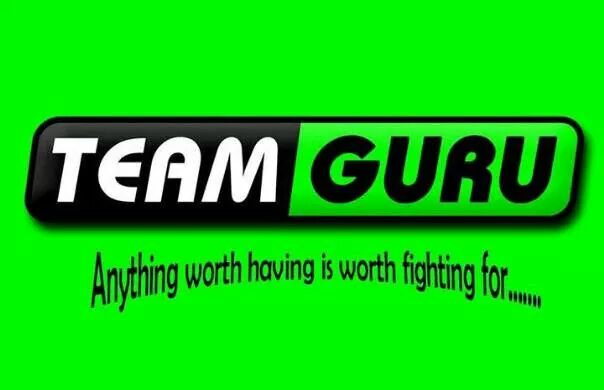 Good luck to Sors with his final two weeks of preparation for the event. Any sponsors that would like to get on board and back Team GURU, please let us know so we can get the ball rolling

On Saturday 4 June students of Scorpions Martial Arts and Brother Combat Institute had to brace the cold for the annual Winter grading. 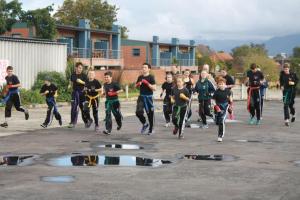 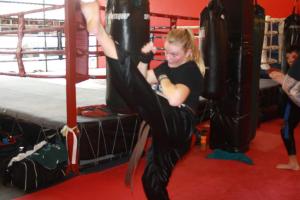 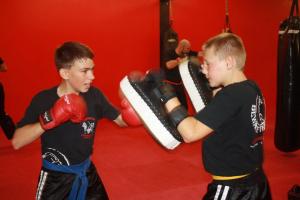 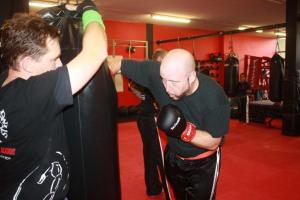 Lucky enough the students managed to warm up fast enough and get a good sweat going. As always it was great to see the standard of all the students and the hard work they put in to progress to their next belts. Congratulations to each and every person and keep up the hard work. 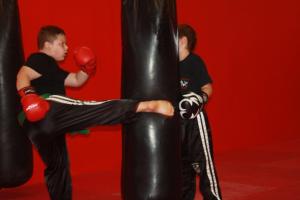 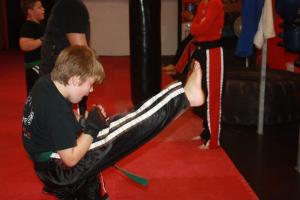 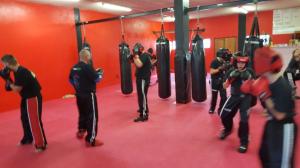 Thank you to all the instructors and Black Belts that availed themselves for the day. Now we work for the Summer Grading in November/December.